The National Flood Insurance Program (NFIP) has been under financial strain for years due to losses from more frequent and severe storms. For almost 40 years, the NFIP has been the principal market for primary flood insurance coverage. Back in the day, private flood options were scarce, but this has drastically changed in recent years. The private market emerging as a viable alternative to the NFIP is mainly due to persistent Congressional scrutiny. Congress continues to discuss how the program can be best deployed to aid those in need without additional burden to the taxpayer.

The current legislation continues to form a plan that will make NFIP rates actuarially sound, but has resulted in some fairly punitive rate increases over the past few years.  Congress’s objective is to make adjustments to the NFIP program to make it financially sound and sustainable. They hope to accomplish this over several years using a mix of new rules and rates that will ultimately get subsidized insureds on parity with a premium that reflects their actual risk. In addition, FEMA is developing Risk Rating 2.0, which plans to use intelligent risk modeling information to create more fair and consistent flood insurance rates for insureds.

The changes Congress has implemented since the Biggert Watters Act of 2012 has opened the door for private carriers to compete for their market share. Changes to the NFIP and the recent FEMA legislation requires that lenders accept private flood policies, as long as the coverage meets the federal statutory guidelines. And no surprise, the private flood market has grown considerably over the last decade.

Despite this impressive growth, it remains small in comparison to the NFIP financial statistics. The NFIP snapshot/universe of opportunity is as follows (inclusive of Preferred Risk, Residential, Condominium and Commercial insurance products):

Carrier participation in the private flood market has also been driven by recent advances in catastrophic modeling tools which have allowed the insurer to underwrite better and rate flood insurance risks. These modeling tools have created an improved confidence level for insurers to offer terms. They're now able to access key underwriting information such as flood zones, elevation information, and historical loss information. These enhancements will enable the private market to create better alternatives to the NFIP program, which has been the bedrock of those in need of flood insurance with few restrictions in accepting risk. This creates an opportunity for the private flood market to compete on risk selection, price, and service.

The disruption within the NFIP will provoke insureds to seek alternatives for flood coverage. It will ultimately lead to further insured account penetration with other products or solutions and very good options for potential insureds.

There are some obstacles that the private flood market must overcome to capture its market share. Some critics of the private market believe that carriers are cherry-picking the best risks and leaving the NFIP with the worst. They believe this would cause more harm than good. Also, commissions paid by private carriers are much less than the compensation paid by the NFIP. Thus creating an incentive for the retailer to keep the policy with the NFIP program.

Another challenge faced by private carriers is to change the perception of flood insurance to the public sector. Since it’s inception, the purchase of flood insurance has been tied to lender compliance requirements and not to risk mitigation. Changing this perception could go a long way in increasing penetration into the private market. The growth of the private market can easily be enhanced with consumer perception an education, which is why DUAL publishes plenty of free flood insurance resources. Check them out now, and be sure to download our free eBook with flood success stories to help your insureds see where a private flood policy could benefit them.

The  private flood market will continue to expand, and DUAL is poised to grow with it. We're certain there will be a gradual consumer shift to replace NFIP policies with private flood options. Improved risk-modeling technology, education of the consumer, and changing perceptions surrounding flood insurance are critical components to this growth. That is why DUAL's expert flood team places importance on all of those aspects to help you do more. Private carriers better be ready, the market is going to take off whether they are prepared for the opportunity, or not.

About the Author: Thomas Becker 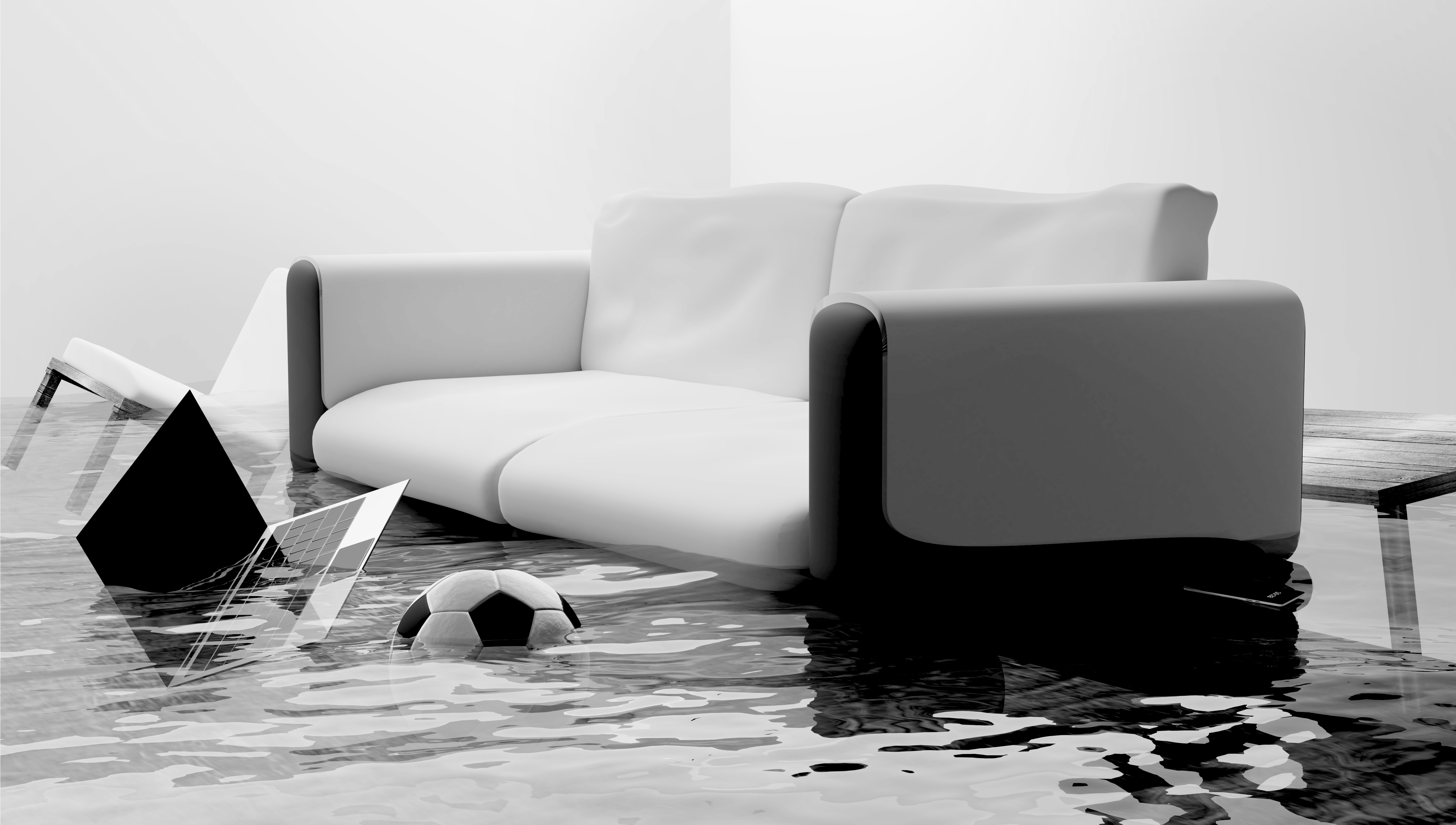 How to Avoid E&O Mishaps With Flood Insurance

How to Avoid E&O Mishaps With Flood Insurance

How Does the Private Flood Market Compete Against the NFIP?

How Does the Private Flood Market Compete Against the NFIP? 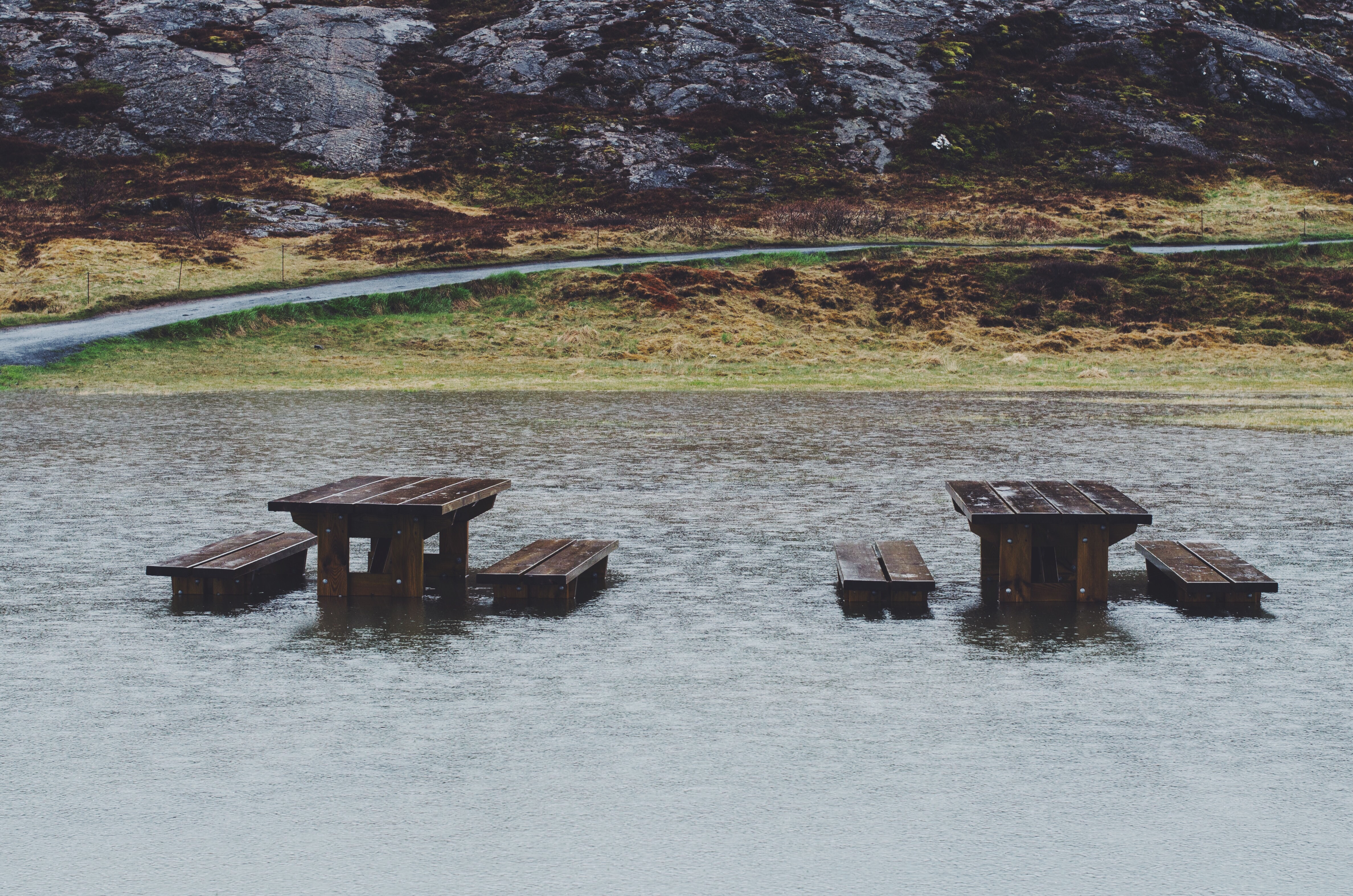